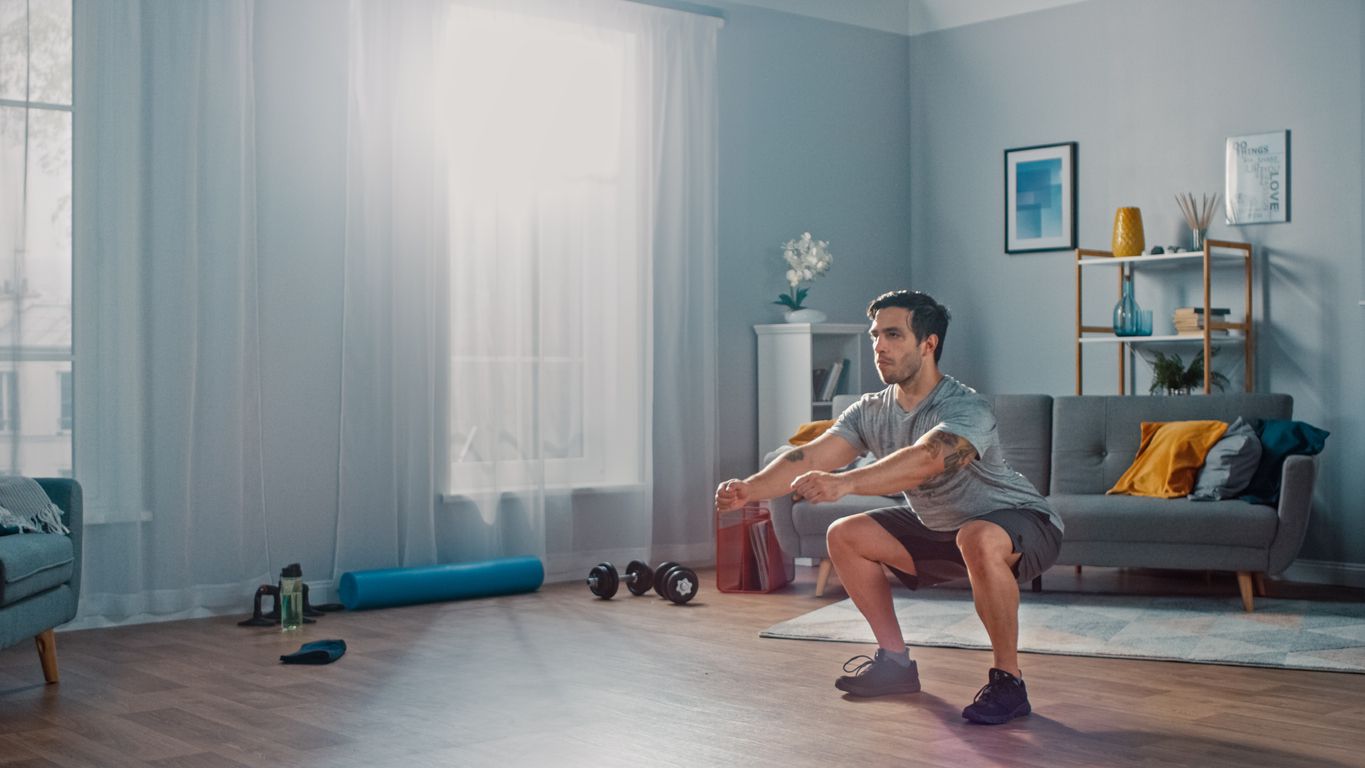 Exercise of the month: The Low Bar Squat

In short, done well, the squat or more specifically the low bar squat is the best exercise for all round development bar none. And now let me explain why…

Whatever your goal is. Be it strength, fitness, physique or health, squatting is one of the most fundamental movements we perform on a hourly basis. Just think about how many times a day do you sit down and stand up again? And once you have lost the ability to get up out your seat (squat) you also lose your independence, and that’s something none of us want.

So why don’t most trainers teach the low bar squat?

I believe the low bar squat isn’t used more is a mix of misinformation and lack of knowledge. So for most personal trainers, they only ever learn the high bar variety, as is easier to teach, and wrongly believed to be safer for clients.

Why the low bar squat?

Obviously the squat is not the only leg exercise out there, so why not do others instead?

Full range of knee but not hip movement

So the high bar squat more commonly used by regular gym goers is quad dominant. If your a bodybuilder after big thighs you may think this is the way to go, but wait…

Another reason is, the high bar has the back in a more vertical position, this reduces shear (a cutting action across the length of the back). Better for those with back problems, or is it…

You can lift more in a deadlift thus increase in strength gain should be greater, but it’s not…

The low bar squat, like the high bar squat, also works the quad though it’s full range of movement. Due to a heavier weight can be used will develop the quads equally well without them becoming the limiting factor as soon.

Shear, while it sounds dramatic is hyperfetical, i.e. its never happened to anybody. So you are far more likely to put your back out picking up a pen from the floor. An action that moves the vertebrae into flexion and rotation (bends and twists) at the same time.
The low bar due to the increased angle will force your back to get stronger, which is inherently better for it.

Yes you can lift more in a deadlift than the low bar squat. This is due to the reduced joint angle at the hip resulting in biomechanical advantage. The low bar squat works the hips though the full range of movement resulting in higher strength gain throughout the muscles of the hips and better stability of the hip.

A more stable hip means more stable knees and back, so we result in less knee, hip and back pain.

The Barbell Prescription Strength Training For Life After 40

How can I help?

5 Day Intro to The Barbell Meathod 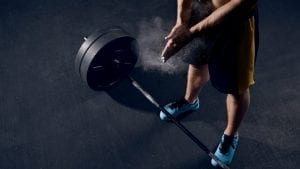